Unethical Acts in the Crypto Market 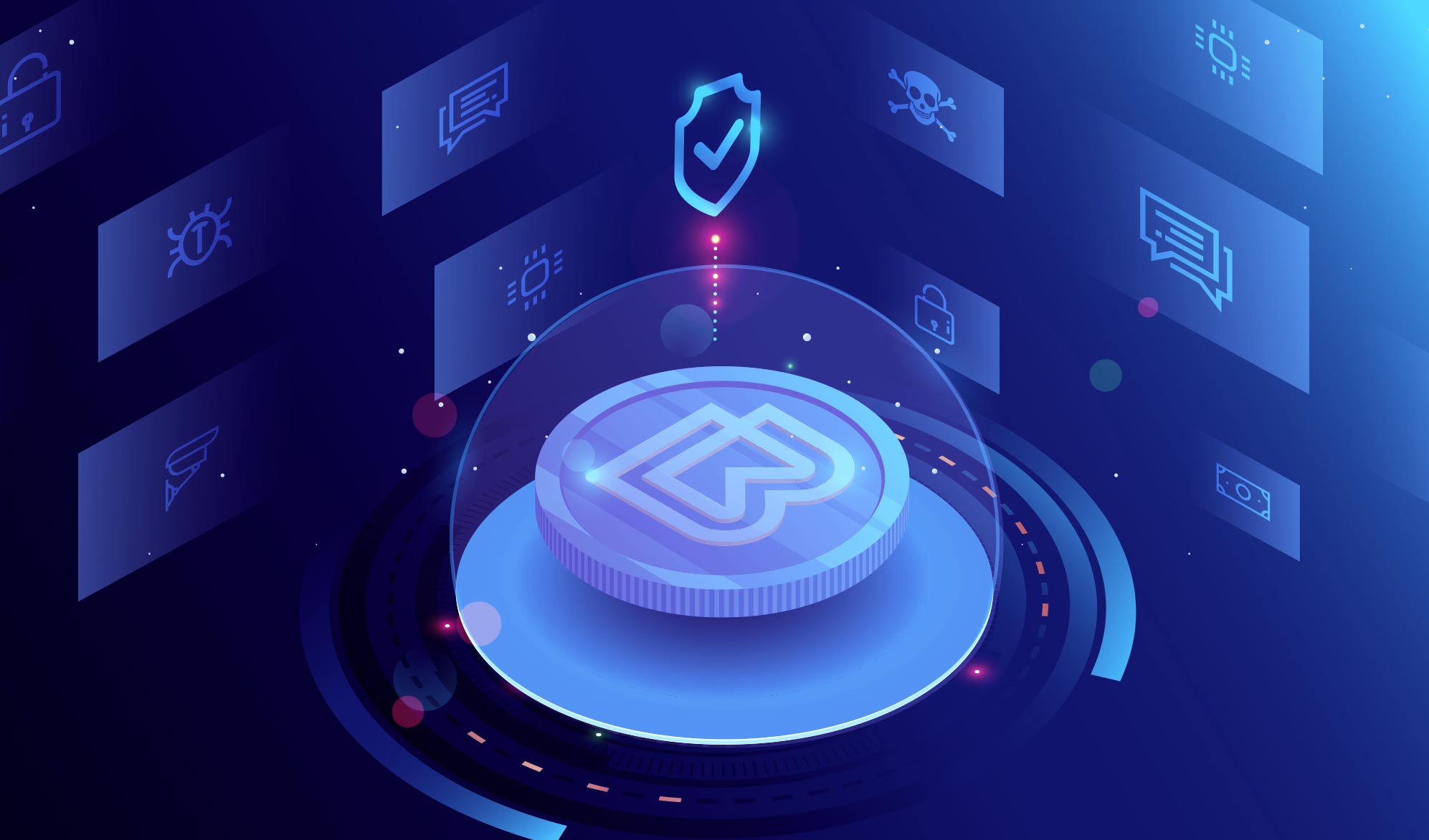 Inaccurate information has the potential to destroy people’s investments, and traders are generally keen on scrutinizing information or news that may affect their portfolio. A darker reality presents itself when private information regarding market conditions is used in an unfair manner by the few people privy to it, while the general public and other investors are left bearing the burden of these cheaters.

Many of us have heard of insider trading and corruption in financial markets. These issues are especially important in today’s financial world since both institutional markets and cryptocurrencies have become much more accessible to retail level investors, who can only hope others are playing the market fairly.

Cryptocurrency trading is far less regulated than other financial markets due to the decentralized structure, the anonymity associated with digital coins, and the short timespan in which they’ve existed. For institutional investors, there is doubt regarding the safety of cryptocurrencies as investments, as the absence of regulation limits their perceived integrity. This fear of unfair behavior is heightened by the thought of people with access to private information since there is often no recourse available if investments go sour. Typically this is called insider trading. However, existing trade markets that are subjected to regulation aren’t without similar risks.

Some countries don’t have laws preventing insider trading, but many nations have developed regulatory bodies to reduce fraud in the marketplace. Insider trading can be very difficult to identify especially at the retail-investment level when no broker licenses or other formal registration is required. Even in places with protections, these acts can go temporarily unnoticed until the damage is done.

This happened in Australia when a national bank employee continuously received private financial information from a friend working in the ABS (Australian Bureau of Statistics) and accrued $7 million over one year. This man was able to use unreleased financial data to make profitable trades before the rest of the market had a chance to react. People acting unethically in the market can avoid being caught if they are adept at spanning their profits over time, camouflaging themselves from regulators.

Speculation is another form of unethical behavior that in turn affects prices in the crypto market. Cryptocurrencies’ volatility problems are partially caused by this speculation,  and digital coins without mechanisms to limit volatility can have their value fluctuate at extreme levels due to information sharing. Since the US and some other countries are now regulating cryptocurrency investment, we are beginning to see the outline of how governments will prevent unethical behavior in these markets. In the meantime, many countries don’t regulate cryptocurrencies and most platforms retain anonymity for their users.

This is one reason that some nations are hesitant to encourage cryptocurrency investment and incorporate cryptocurrencies into formal financial markets.

However, the enormous growth and popularity of the cryptocurrency market have motivated multiple governments to explore, create, implement, and regulate them. The hurdles to overcome insider trading are large.

Coinbase, one of the largest cryptocurrency exchanges, launched an internal investigation into the launch of Bitcoin Cash on their website. Insider trading allegations arose because shortly before offering Bitcoin Cash on their exchange website, the market price of Bitcoin Cash rapidly increased without any known market indicators. This suggested that employees acted on private knowledge of the Bitcoin Cash launch on Coinbase and began investing in the currency ahead of the rest of the market, expecting that the price would increase after news of its release.

Coinbase determined that there was no wrongdoing by their employees, but Coinbase customers have filed a class action lawsuit against the exchange that is still active and in its early proceedings. Events like this are exactly what makes institutional investors uncomfortable with cryptocurrencies.

The CFTC (Commodity Futures Trading Commission) would be the US regulatory body in charge of monitoring insider trading in cryptocurrencies. So far there has been no sign that they intend to regulate despite having authority. Their ability to prosecute people is greatly decreased by the fact that trading information must have been accessed by a breach of duty, or through fraud and deception to constitute insider trading.

There are still many unaddressed aspects of crypto trading that governments haven’t regulated yet, just look at legal grey areas regarding ICO’s, exchanges, and tax implications. It’s expected that increased supervision of exchanges is the first and largest step in convincing institutional investors that cryptocurrencies are safe enough to be dealt with, and many people expect dense legislation measures in the future.

It’s important to mention that cryptocurrency trading also occurs outside the boundaries of centralized exchanges. Centralized exchanges are bound by the laws of the countries in which they operate. In this way, governments are just as capable of unethical acts as an individual, in the form of prosecution and legislation that is arguably unfair to constituents or coins.

Decentralized exchanges also potentially keep cryptocurrencies more accessible to a larger audience. Fees paid to brokers and exchanges are either lower or nonexistent, and governments can’t prevent or affect involvement in these places. Unlike centralized exchanges, personal information isn’t required to participate either.

Unfortunately, the words ‘volatile’ and ‘cryptocurrency’ are paired together in people’s minds because of huge price swings that have occurred with various coins. Eventually, stablecoins were created in an effort to diminish sudden value fluctuations, to increase the usability of digital coins as purchasing tools, and to increase their appeal as long term investments. However, many stablecoins are directly pegged to assets like fiat money or rare earth materials like gold. This reliance on external variables has the potential to weaken price stability if external conditions suddenly change, such as entrance into wars, economic depression, or sudden inflation.

Insider trading is all about private information that will have an outcome on future market price. Since cryptocurrencies often show positive price correlation with one another (especially with Bitcoin), it’s important to remember that the market as a whole can react to news about one coin. Unethical behaviors like insider trading increase volatility and can even destabilize stablecoins.

BitBay is different because of our method of stabilizing our currency BAY. We have isolated our currency from external factors by the nature of our peg mechanism, the rolling dynamic peg. There is no asset that we are backing our currency to, such as some that use the USD or gold. For this reason, we have solidified the stability of BAY.

BitBay’s Dynamic Peg gives its users the ability to vote the BAY supply up or down by freezing a portion in circulation. When coins are frozen they can’t be used until later, which means the liquid coins just became more valuable! This mechanism puts price control into the hands of all $BAY holders and renders price indifferent to external factors. Stable, yet with healthy price growth over time as still applies to the law of demand.

Frozen and unfrozen coins become two distinct assets, an entirely new concept for cryptocurrencies. Frozen coins can be sold as well but with a time lock, since they’re frozen. This means they can be used like futures where you bet on the future price of BAY. The software takes complication away from users by making sure coins sent in a transaction are liquid coins and not frozen ones, which have a one month delay before being moved.

BitBay is revolutionizing the concept of money and supports the people using it. There is no central authority determining prices based on assets, or hidden political and economic motives. This revolutionary concept helps protects BAY from market events which could crash other pegs and cryptocurrencies, including market manipulation caused by insider trading.