Is cryptocurrency the solution to hyperinflation? 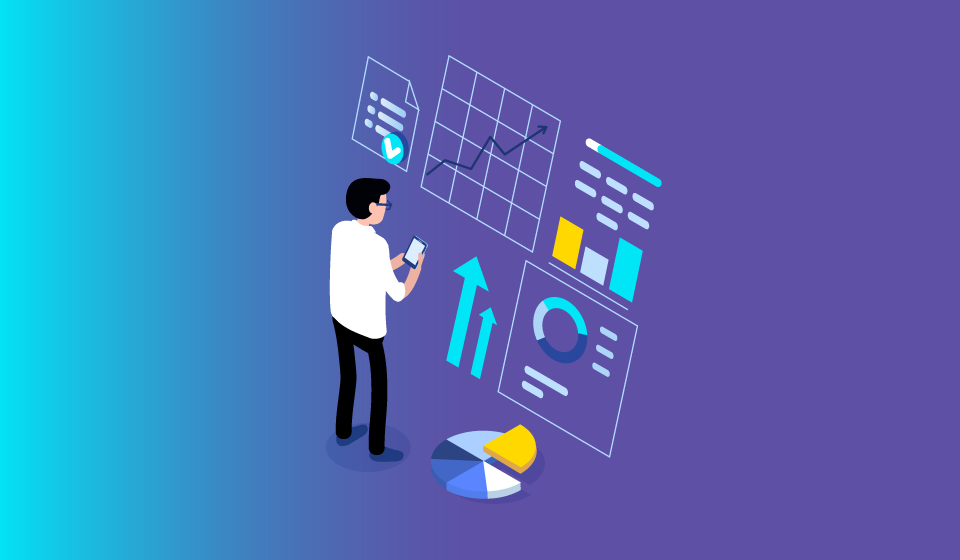 The invention of cryptocurrency has added a whole new dimension to the digitization of the global economy. It offers an alternative to conventional forms of central bank money or ‘fiat’ currency. It also offers new approaches to setting monetary policy, free from political interference and the damaging consequences of hyperinflation.

Fiat currency is money that is not backed by an underlying asset or commodity but is given the status of legal tender by law. Legal tender is something that a business is obligated to accept as a means of payment. But the fiat itself is inherently worthless. Its value is based on users’ faith that a given nominal amount of currency - the face value - will entitle them to a certain amount of goods or services in exchange.

Put differently, money enables individuals to supply their labor now in exchange for goods and services later. It serves as a form of deferred payment. It is this fundamental use of money - that it permits payment to be deferred - that really makes money, money. Without a means to defer payment, all transactions would have to be conducted via barter.

It’s easy to see how it might be difficult for say, a physician to provide their services as a medical professional, in exchange for payment in groceries, gas, utilities, clothing, and so on, from their patients. The healthcare industry would be brought to a halt pretty quickly under a barter system. Fortunately, we have money to smooth the process.

It is this aspect of money - that it enables deferral of payment - which is key to understanding why monetary stability, or stability of the value of a currency, is crucial for maintaining the integrity of money and the economic systems it underpins.

Without monetary stability the purchasing power of a given nominal amount of money becomes uncertain. And that, in the extreme, might inhibit individuals and businesses from engaging in supplying goods and services altogether.

The following governments are the perfect example

In regimes with runaway inflation, money ceases to function effectively as a form of deferred payment. A given amount of cash paid in return for work done today may not be worth anything like the same amount of it is not spent until tomorrow. It is no surprise to observe that in recent years in countries that have recent episodes of hyperinflation, citizens have increasingly turned to other currencies, including cryptocurrency, in order to store wealth.

That’s because, in contrast to fiat currency, which a government can print more and more of every day, thereby undermining its value, cryptocurrencies like Bitcoin have a fixed total possible supply. In the case of Bitcoin, there can never be any more than 21 million Bitcoins. This means that the value of a Bitcoin cannot be debased by increasing the number of them in circulation.

It is surely no coincidence that in Venezuela, where the IMF anticipates that price inflation could reach 1,000,000% (that’s not a typo, it really is one million percent) in 2018, cryptocurrency use has been on a dramatic rise.

In Venezuela, Dash, which offers low-cost, near instantaneous, transactions, has now surpassed Bitcoin in terms of adoption. Speaking to Bitcoin Magazine, Jorge Farias, CEO of Cryptobuyer, the first platform to list cryptocurrency against the national currency, the bolivar, Dash now accounts for more transactions on the platform than Bitcoin.

Its use is so widespread, in fact, that there is even now an organization called Dash Venezuela which provides Spanish-speaking support to users. Arguably, this emergent institutionalization of Dash makes it a sort of de facto ‘national’ cryptocurrency for the people of Venezuela.

In Zimbabwe, which suffered a similarly extreme episode of hyperinflation around a decade ago, the Dash-powered money transfer system Kuvacash, has been growing in popularity as a means of making peer-to-peer payments via the cell phone network.

Fiat currency may be the legal tender in countries like Venezuela and Zimbabwe, but that does not mean it is fulfilling the essential function of money. People in these countries cannot rely on their respective governments to provide the monetary stability they need, they have looked to cryptocurrency, which offers them a real choice, and real hope.

Fortunately, in some other developing economies where there is a lack of financial inclusion, the technology underpinning cryptocurrency is being looked at seriously. The United Nations Economic Commission for Latin America and the Caribbean (ECLAC) has produced several thoughtful reports on the opportunities and risks presented by cryptocurrency in the Caribbean.

The government of Montserrat has even gone so far as to enter into a Memorandum of Understanding with Barbados-based fintech firm Bitt to create a digital payments platform for the country. Montserrat Premier Donaldson Romeo said, “The people of Montserrat will benefit from increased financial inclusion, and a reduction in their need for cash to make payments for goods and services, or as a means of saving.” The platform will be based on Digital Eastern Caribbean Dollars. Naturally, the currency symbol has an ‘X’ in it (DXCD)!

Is cryptocurrency the solution to hyperinflation? from BitBayMarket

How users will interact with transactions 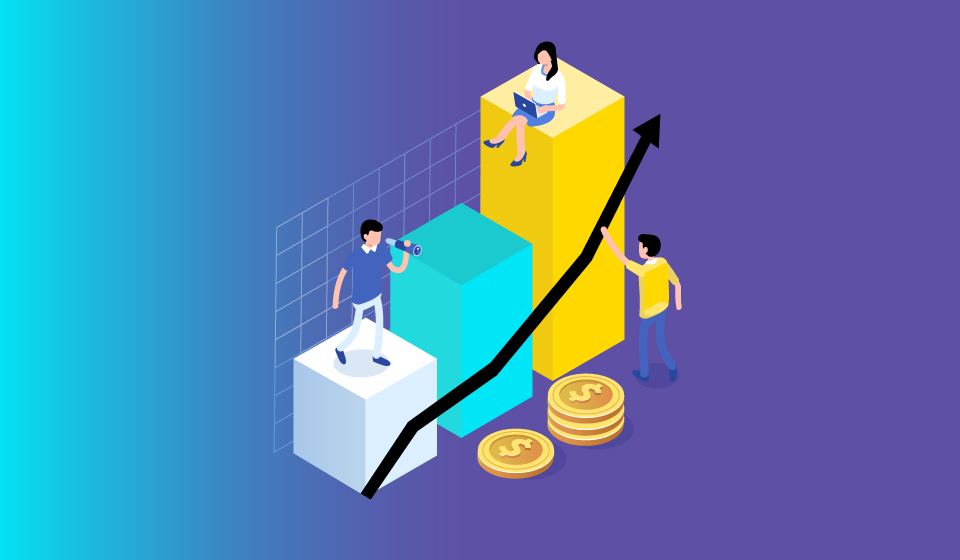 Of course, it is important to note that any government-backed or operated cryptocurrency is likely to be highly centralized in nature. Whatever form such a currency might take, governments and central banks will feel deeply uncomfortable with the idea of entrusting responsibility for maintaining the integrity of the ledger to unknown, private, third parties. Users will, most, likely, interact only with trusted public or private nodes that ultimately validate transactions.

There is also little chance that the governance or monetary policies associated with any state endorsed the implementation of cryptocurrency would be operated on a decentralized set of rules. In turn, that would probably leave them open to the same politically motivated, inflationary, policies that have undermined trust in conventional fiat. It is only the truly decentralized cryptocurrencies that can offer an immutable commitment to monetary stability.

For the citizens of countries in which monetary credibility has been lost, cryptocurrency offers a relatively safer, more reliable, alternative to local fiat currency and payment systems. And it is in these countries, where adoption and innovation have been driven by necessity, that perhaps the greatest use cases for cryptocurrency can be found.

We in the cryptocurrency community should continue to strive towards the goal of offering truly decentralized alternatives to current economic and financial systems, as they hold out a genuine prospect of greater freedom and a better standard of living for some of the most oppressed and disadvantaged people on the planet. We at BitBay think that’s pretty cool.