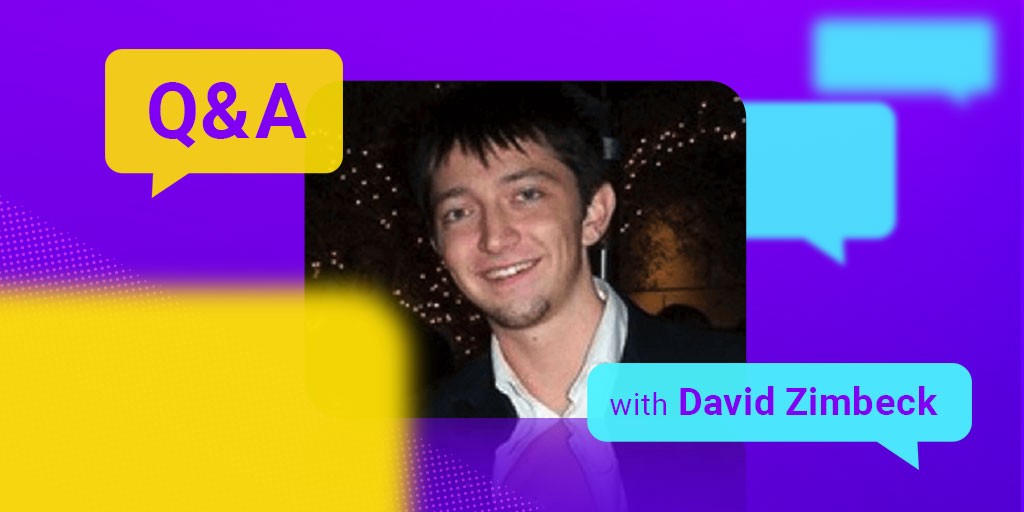 We live in a very connected world. With the internet at our fingertips, everything we could ever want is only a tap or a swipe away from us. This connectivity is an innate characteristic of BitBay’s design, and our API (application program interface) is the bridge which allows it.

Think, for example, when you visit a travel site, do you expect to see a plethora of options for different airlines and their associated prices? Of course. In fact, it is the API that actually allows these travel sites to display prices from each airline, giving you the user, an ultimate array of options.

So how does this apply to BitBay?

With BitBay’s API, any app will be able to show live listings from our decentralized marketplace and allow users to access our contracts. Those with the knowledge can fully customize and program our API to do whatever they choose. Essentially, it will provide a pathway for BitBay to grow organically through a “network effect”. As we are nearing completion of the entire BitBay framework, we will soon be focusing on adoption. The API will be working behind the scenes making it possible.


Here are a few words from BitBay’s lead developer, David Zimbeck, on our new API:

David Zimbeck: Yes. The API is literally just an “exec” command in Python, so users can feel free to do anything with it. You can even write your own commands on the fly. Each command is actually signed with a private key and no command can be sent twice without a new signature.

So it will be possible to do anything with it?

David Zimbeck: Pretty much. Unlike other APIs this one just lets them code whatever they want on the fly.

What are the limitations of the API? An example of a thing you cannot do with it?

David Zimbeck: None really, as long as you know how to code. It’s strongly recommended that the user is familiar with the source code.

So the API is regarding the decentralized market and contracting system, but what about the wallet features? How does the API work exactly?

David Zimbeck: A coder can put any code live in Python, it’s very similar to the Python debugger. Some commands already have some API support, like sending or producing contracts. However, other functions in Halo don’t have API support but that doesn’t prevent a user from writing their own versions of the functions. Since you can feed it your own code on the fly while the software is running, and as long as you sign the command hash.

So basically, for the API: Write some code, hash it, sign that hash and send all of that to the API via rpc. Remember, you can’t send the same command twice so you have to randomize your code a little bit. What this does is prevent someone from eavesdropping and then spamming a command you signed. A simple explanation to this is that you can send your own signed code to our API — allowing the user unlimited functionality.

For example; people might want to use the API to write their own voting algorithm

So, would it essentially be the API that allows other platforms (like craigslist) to run BitBay under the hood? In other words, opening the door to the world of B2B for BitBay users?

David Zimbeck: Well perhaps… I’m not sure how scalable this software is yet, but it’s definitely a start. It’s not really written for servers but that can be or they might be able to send their own code to the API.