Who Do You Trust? How BitBays Double Deposit Escrow changes the way we trust each other 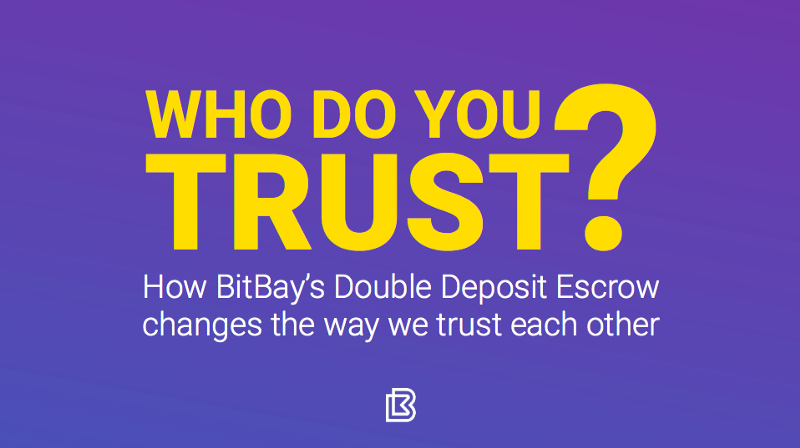 One of the world’s oldest issues is that of trust. Since the beginning of society as we know it, people have not been able to trust each other as a whole — whether it be families, friends, neighbors, business associates or corporate partners. Over time, civilization has developed a variety of “solutions” to address this issue of trust, and ensuring each party honors their word. These existing solutions essentially consist of two options:

Third party involvement, or a threat of violence/brute force.

Some could argue that the current legal system is a peaceful method of trust enforcement. However, the agencies that enforce those laws must ultimately utilize the threat of power or violence to effectively uphold them.

These existing trust solutions have worked as the primary methods of enforcing agreements for thousands of years. With the ensured third party escrow solution, both parties still have to trust an arbiter to maintain a purely honest, unbiased and neutral position. As we know, there is nothing to keep that third-party from acting on their own agenda, outside of the agreement, or in collusion with one of the parties. Therefore, during agreement disputes, that third-party must decide who is at fault in order to enforce or retract the original agreement.

Ultimately, only those who created the original agreement can know EXACTLY who is at fault 100% of the time.

The other existing solution, a threat of violence or brute force, also contains significant defects. If one party has the power to force the other into compliance, then it becomes a one-sided agreement. At that point, only the weaker party can be trusted to fulfill their promise, and the stronger party cannot be held accountable. 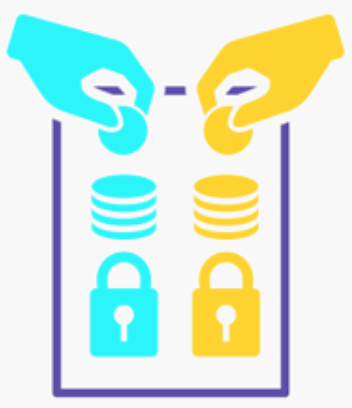 Due to new technology, a far superior method to this already exists. It’s found within the core mechanism of BitBay, a fully functional and decentralized suite of smart contracting software — free to use and available to EVERYONE. With the era of blockchain, consensus algorithms, and programmable money quickly emerging, we are now able to create solutions to trust that were previously unimaginable.

This core mechanism of BitBay is simply called “Double Deposit Escrow” (DDE). With DDE, both parties place the role of escrow upon themselves, using a cryptographically secure smart contract and its stable cryptocurrency ($BAY) as collateral. Two deposits are neutrally locked by code until each party agrees that the contract is complete. If either side does not uphold their end of the agreement, the contract expires, and both deposits are destroyed. The deposits can be equal amounts, or customized based on the risk level of the agreement.

When each party has a direct financial incentive to be honest, it COMPLETELY changes the dynamic of trust. It becomes an agreement of synergy. Both parties must work together, or lose financially. If the deposits are set appropriately and the stakes are high enough, the deal becomes nearly frictionless to complete. In addition, BitBay also features a built in reputation system, which allows each user to gauge the risk of the other party, and structure the deposits accordingly.

This concept of DDE is truly disruptive to current trust-based systems. For many people the idea is new and unusual. Below are some common questions that arise when learning about this new form of trust-less agreements:

What if one party doesn’t fulfill their side of the agreement?

If either party doesn’t hold up their end of the deal, there are 3 options:

As you can see, option number 1 is ideal.

Option 2 is less than ideal, but allows everyone to go their separate ways without penalty.

…and of course, nobody wants option 3.

What if the other side intentionally lets a contract expire without completing it on their end? How is the honest party protected?

In rare cases, this can happen. There may be users who choose to abuse the system by maliciously creating contracts, and letting them expire on purpose to damage the BitBay ecosystem. A “Double Deposit Kamakaze” of sorts. This is where BitBays reputation system comes into play. The reputation system allows both parties to calculate risk, based off the number of successful contracts the other has previously completed. In order to maintain maximum protection, the deposits must be created based on personal risk tolerance, and the other’s reputation.

What if one party is a brand new user, and doesn’t have an established reputation yet?

In this case, the deposits should be structured so the party without a reputation takes on the majority of risk. Starting with smaller transactions is also recommended for newer users, as it allows them to build their reputation while minimizing the total risk.

What if there is a dispute, and both parties cannot come to an agreement?

What if one party doesn’t have any/enough $BAY for a deposit?

In this scenario, the value that is being transferred (whether it be an item, service, or payment amount) can be used as collateral by the party that does not have $BAY for deposit. This is also known as a “Guarantor Contract”. This method could also be used for users who don’t have an established positive reputation. 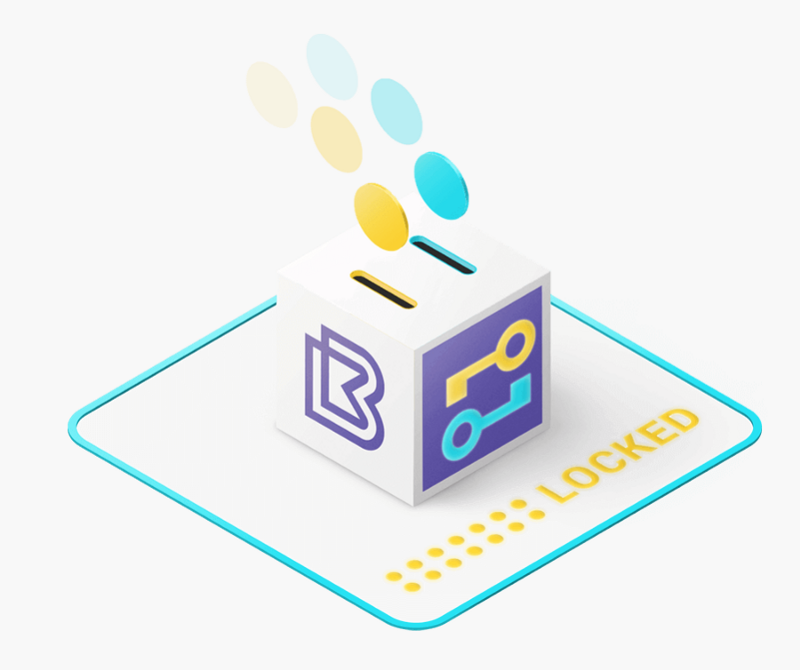 When compared to the traditional solutions to agreement enforcement, BitBays DDE completely changes the game. It provides a smart but simplistic approach to how people trust each other. When using a DDE contract, you don’t have to trust the other party’s word.

Instead, the focus of trust becomes embedded in the innate human desire to preserve personal wealth.

This instinct runs through the majority of people in this world, as most people do not get pleasure out of losing money. For the small minority of people who are self-destructive or dishonest, the DDE reputation system naturally restricts them to two options: Demonstrate integrity or exit the ecosystem.

The team here at BitBay is deeply passionate about this project’s development and success. We are a group of talented people all over the world, who work relentlessly around the clock to complete Want to check out our free contracting software and markets yourself?

Feel free to join our growing community of users on our forum, here.