Redefining blockchain as a public good 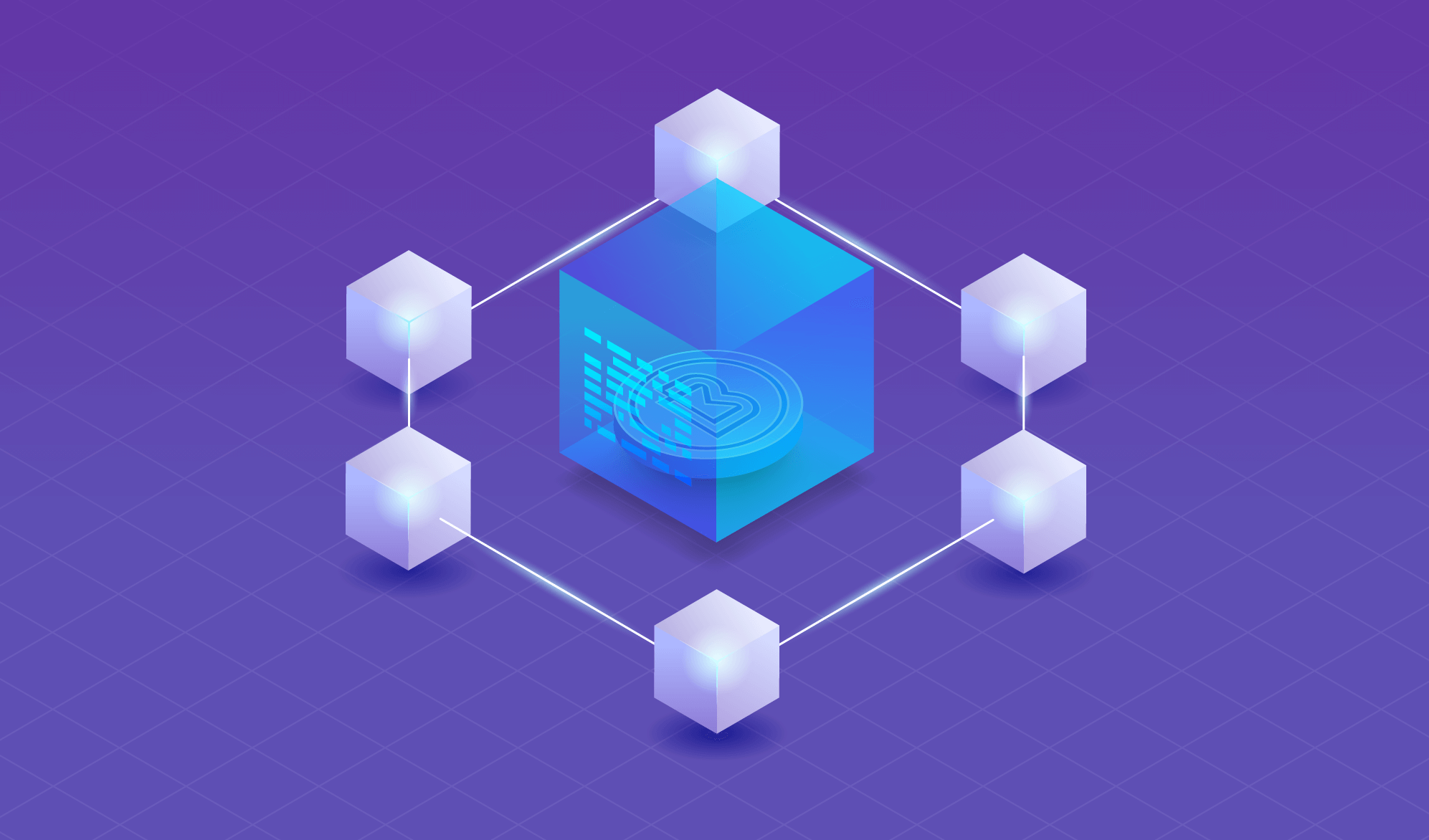 People in the cryptocurrency community often discuss which asset class crypto belongs to. Is it electronic money, digital gold, a security or a utility? In practice, crypto can exhibit features of all of these things, with different protocols and platforms emphasizing different functions.

The debate about crypto as an asset class obscures a more fundamental question about what a blockchain is, and the relationship between the blockchain and the associated cryptocurrency.

Arguably, a blockchain can most accurately be described as a public good, like the highway system, or sea defenses. Indeed, conventional monetary systems are often overlooked examples of public goods. Blockchain is, precisely, its own monetary system. And as such, it exhibits the characteristics of a public good.

The question of how much cryptocurrency is worth then becomes a question about the market value of the public good that is the blockchain. That doesn’t simplify the valuation problem, of course. But it does change the arithmetic.

What is a ‘public good’?

A public good is some good or service that is of benefit to the public as a whole and for which there is a demand, but which cannot be provided by the private sector. The reason that public goods cannot be supplied privately is that they are both non-excludable and non-rivalrous in consumption.

Non-excludability means that once provided the good is available to all, whether they have paid or not. Whereas, private goods are allocated on the basis of ability to pay. Non-rivalry means that one person’s consumption of the good does not reduce the amount of remaining available to others. Again, contrast this with a private good; once consumed by the buyer, it’s gone.

Typically, because of the characteristics of non-excludability and non-rivalry, the private sector is unable to supply public goods. There is no means by which a private supplier can withhold the good or service to non-payers once it has been provided. The first customer would, therefore, have to bear the total sunk cost for the supplier to avoid a loss as nobody else needs pay.

For something like street lighting or a lighthouse - classic examples of public goods - that cost to the first prospective user is prohibitive. This means the good go unsupplied, despite the fact that there is collective demand for it. This market failure is typically remedied by the state, which is uniquely empowered to raise taxes and use those monies to supply the good to everybody for free.

Is blockchain a public good?

The emphasis here is on public decentralized ledgers. It is quite possible to make blockchains excludable. Private, or permissioned, chains do precisely that. Users only interact with permissioned nodes. Those nodes alone are able to confirm changes to the ledger.

A public chain, however, is fully decentralized. Access to the blockchain is guaranteed and cannot be denied arbitrarily; it is open to all, at all times. Users interact with it directly; there is no permissioned node, no gatekeeper, nobody to stand between the user and the blockchain.

This is the spirit of Satoshi’s peer-to-peer electronic cash and is the very essence of Bitcoin. It is a direct response to the loss of trust in centralized ownership and control of exclusive financial institutions, infrastructure, and assets. A public ledger is non-excludable by design. And that cannot be supplied by business or the state by definition.

Cryptocurrency facilitates the private provision of a public good

If the blockchain were to be provided by the state, that would defeat the purpose; it would no longer be decentralized. The solution to this contradiction is cryptocurrency.

Cryptocurrency incentivizes private third parties to operate and maintain the integrity of the monetary system for the benefit of the wider public. The blockchain-using public all benefit equally from the security and immutability of the existence of a trustless decentralized monetary system.

There is one obvious caveat to the above: it clearly is not universally true that blockchains are non-rivalrous. During the crypto bubble of late 2017, high volumes of transactions in Bitcoin led to some very long transaction times. Cryptokitties crashed Ethereum.

Peak loads on those networks did, eventually, result in sometimes severely diminished service levels. This is a type of problem afflicts goods and services that are non-excludable but which do exhibit a degree of rivalry. These are known as common goods.

The overuse of common goods - ‘the tragedy of the commons’ in the literature, in the context of overgrazing of common land - arises because the cost to each individual user does not take account on the cost of their use to other prospective users. This is called a negative externality in economic theory.

In principle, where scaling problems exist, transaction fees could respond endogenously to traffic volumes to capture any negative externality that may arise. But this would inevitably reduce the degree of access. Only those able to afford higher fees will be able to transact. In other words, solving the tragedy of the commons would effectively require the exclusion of users on the basis of ability to pay.

Fortunately, there are now many protocols that have resolved the scaling issues associated with Bitcoin and others, making them unequivocally non-rival. These blockchains are truly public goods, even if they do come with risks and quirks which are quite unique to the crypto space.

How much is a public good worth?

We must move away from narrow debates about what constitutes a financial asset, and instead, view cryptocurrency as a response to a market failure. It’s not a case of whether crypto is money, or ‘digital gold’ or just an elaborate Ponzi scheme. It is a means of providing privately a good that cannot, by definition, be provided by a centralized entity.

So, how much is the public good embodied in a trustless ledger, and the benefits it confers on users - in security, control, and cost, not to mention the specific use case of a given platform - worth? Ultimately, what it’s ‘worth’ is whatever people are prepared to pay for it.

The value of the outstanding stock of cryptocurrency, the ‘market capitalization’ provides the only reliable estimate of the present value to users of the stream of future services to be provided by blockchain. Investors currently value the universe of crypto assets quite highly, with a total market cap of $174 billion.