Where to find GIANT profits during crypto’s next bull run 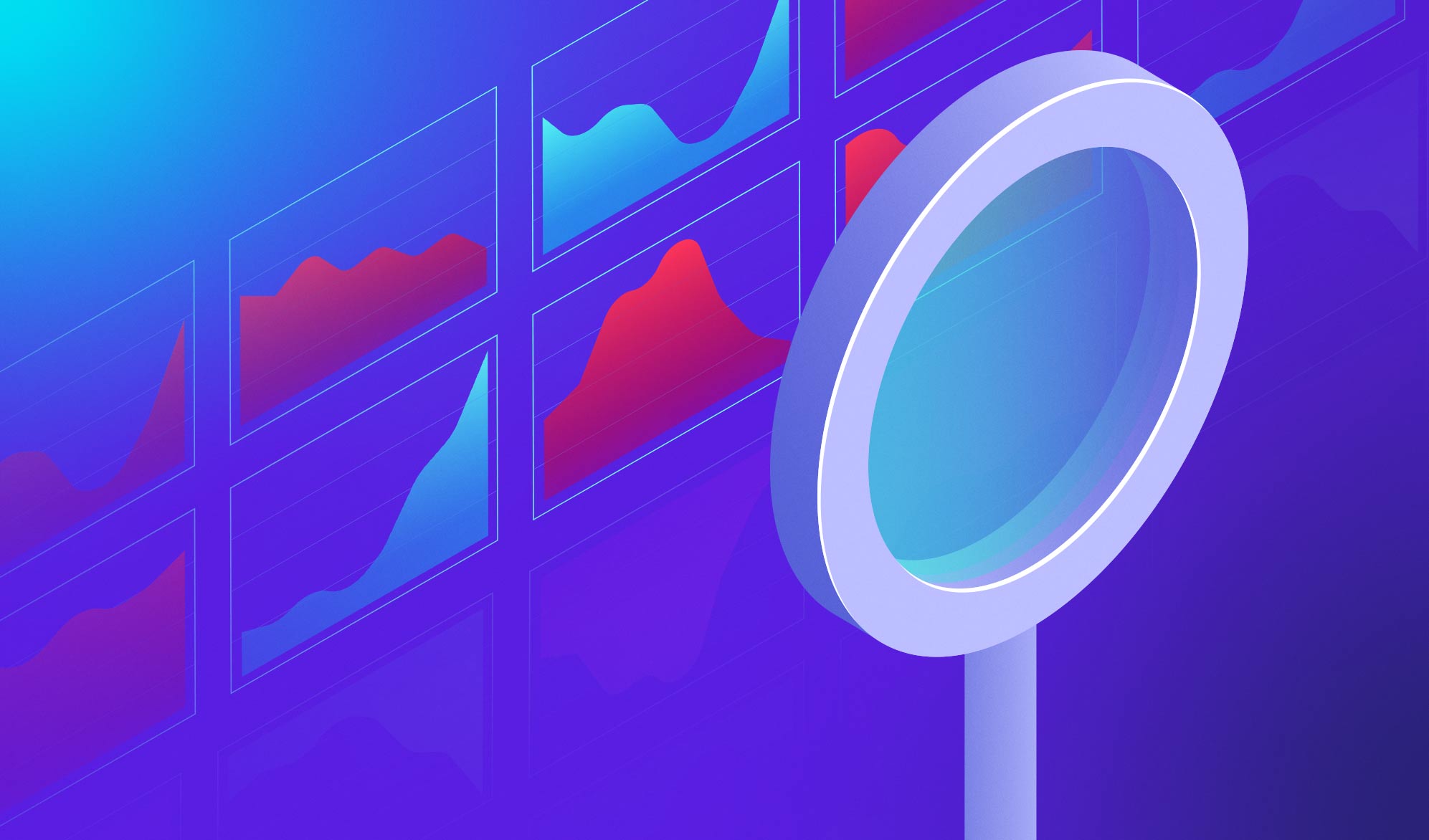 HODL crypto has been the name of the game for the last 9 months, and for those who bought in December 2017, positive returns are far from being realized. The good news is the end of this year’s grueling bear market is drawing inevitably closer. Many are beginning to wonder where (and when) the next profits will be made during crypto’s next bull run.

Disclaimer:
Cryptocurrency investing is extremely risky, extremely speculative, and extremely early stage still at this point in time. Countless speculators and day traders have lost their entire fortunes trading cryptocurrencies. Please recognize that each individual is responsible for their own investment strategy, due diligence, and personal risk analysis. All of the following words are entirely and solely the authors opinion and do not reflect any objective truth in the world or the opinions or perspective of any other individual or entity.

First, we need to look at Bitcoin (BTC) before drawing any conclusions. Historically, BTC has been the bread and butter of cryptocurrency investing. It has yielded some truly insane returns for those who bought in early and held “long-term” through the last 6 years of bear cycles.

Everybody wants to know… is it too late to get in the game and make profits of this magnitude?

Well, unfortunately, the chance of Bitcoin achieving another 135,895% ROI in this time period is quite low. To illustrate, if BTC increased from today’s price, it would have to reach a whopping $9,178,239 per Bitcoin by 2024 in order to achieve the same return we’ve seen from 2012 to 2017. With a steadily increasing number of other cryptocurrencies to choose from, the probability of an event like that is steadily decreasing. However, this doesn’t mean there isn’t a possibility of achieving significant returns in these other cryptocurrency projects.

While Bitcoin has been around for a decade now, the majority of alternative cryptocurrencies (altcoins) have only recently entered the market. Admittedly, many of these projects have only existed as ideas on paper at best, and will never see long-term positive growth. However, there are a handful of truly innovative and dedicated altcoin projects that will see long-term gains like no other - a sort of hyper-profitability if you will.

To really grasp what is happening in this space, it helps to draw comparisons from the maturation process of other revolutions in the tech industry. For example, many experts have referred to the emergence of altcoins as similar to the rise of internet companies in the late 90’s. As we know, there was a giant dotcom bubble which popped, resulting in a majority of start-up companies failing to execute their ideas. However, despite the carnage, a handful of those companies actually used that down period to further establish their purpose-driven position in the market. This is what ultimately propelled them from just surviving, to more than thriving.

Remember how Amazon, Google, and Facebook grew their way out of the giant dot-com crash to become the tech giants they are today?

The infamous dot-com crash…. mere child’s play for a company like Amazon

For a select few altcoin projects, the profit potential is right up there with Amazon, if not higher.

It is the internet of money.

Essentially, there is a massive amount of money (Trillions) sitting on the sidelines, slowly trickling in until development, adoption, and regulation mature. When the landscape becomes ripe enough, the influx of money into altcoins won’t be a trickle.

It will be a raging fire hose… pointed straight at altcoins whose ideas are being executed.

As you can see with the Amazon chart above, there was a 20 year growth period for the company to achieve today’s returns. Since altcoin projects are emerging into an already connected world (i.e. the internet already exists), they are also maturing at MUCH faster rate. Anyone with an internet connection has instant access to invest in these projects, which significantly speeds up this process. Similar to how the internet created a free flow of information on a global level, altcoins are also creating a free flow in global wealth. The difficult part is discovering which areas that wealth will be shifting into before it happens, so we can profit from it.

As you can see below, the ROI for Bitcoin declines as we shorten our time period to 3 years leading up to the 2017 bull run. Altcoins, on the other hand see significantly higher gains in that short period.

Now, don’t be fooled. When compared to traditional investments vehicles, altcoins are generally a “High Risk, High Reward” class of investment. This is a new space, and there is a TON of misinformation, scams, schemes, and outright theft. Due diligence and patience is paramount. No two investors are the same, and it’s a simple balance of personal risk tolerance (or reward expectation). Someone might want 1% of their portfolio allocated to altcoins, while another might want 100%. The argument here is that at least some portion of every portfolio should encompass personal ownership of properly vetted altcoin projects, in order to gain exposure to hyper-profitability.

Looking back through a history of internet companies’ gains, those that brought in the highest profits (over time) typically had a solution to a real problem. They also had well-organized and effective teams who executed those solutions. This is what we, as investors, must look for in altcoin projects in order to increase the chance of large profits over the long haul.

The saying goes, “Buy when there is blood in the streets.”

Well, this year the cryptocurrency streets have been flooding with blood. Fragile, disorganized, and impractical altcoin projects are washing away. Like 2001, the bubble is popping. It’s time to seek out those projects that are still afloat because what doesn’t kill them only makes them stronger during the next major crypto bull run.