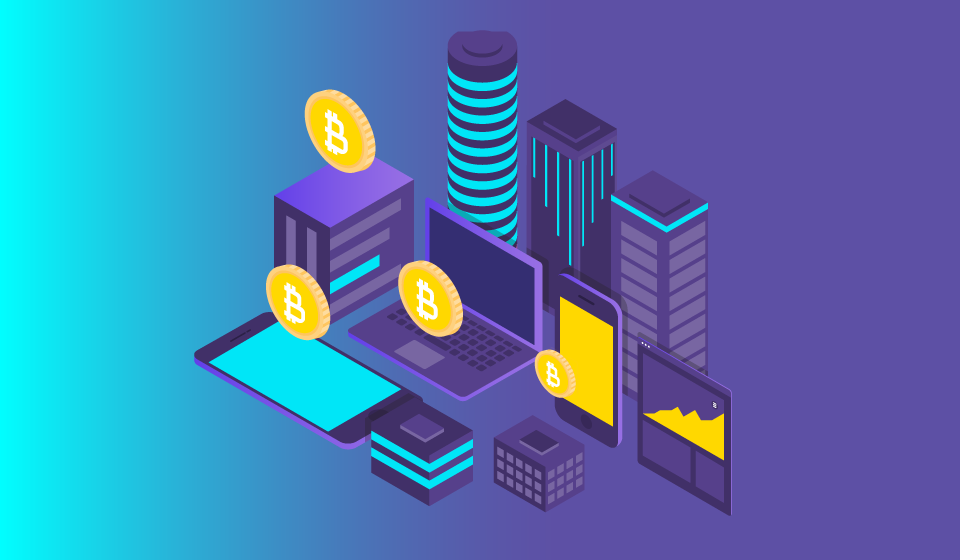 Last year was a huge year of firsts for cryptocurrencies, particularly Bitcoin, which soared from a price of $1,000 at the start of 2017 to a peak of over $19,000 in December.

As the price of Bitcoin doubled, doubled again, then doubled again, its price seemingly on a parabolic trajectory for the moon and beyond, the apparently ‘easy money’ to be had from investing in Bitcoin resulted in a rush of retail investment.

After yet another doubling in price, from $10k to nearly $20k, Bitcoin fell back precipitously, but the genie was by then out of the bottle. Bitcoin was in the media spotlight and the subject of conversation at dinner parties all over the world.

Even altcoins like Ethereum and Litecoin began to feature in the press and entered the mainstream public discourse, as the search for the next ‘100 times’ investment increased apace. This frenzy of activity surrounding cryptocurrency inevitably brought it under official scrutiny like never before.

Some global institutions, like the Bank for International Settlements, have dismissed Bitcoin as nothing more than a Ponzi scheme founded only on the ability to sell at a higher price to ‘a bigger fool’.

Regulators have also drawn attention to the highly concentrated nature of Bitcoin ownership. There are problems with statistics concerning the degree of concentration, but to give an indicative number, top 100 wallets account for a fifth of the circulating coin supply. It should be noted, however, that some of those may be void, and some a shared wallets, belonging to exchanges.

Nevertheless, it seems to be a generally accepted truth that there is an unusually high degree of concentration in the market. And that creates considerable scope for so-called Bitcoin ‘whales’ to manipulate the price to the detriment of naive ‘mom and pop’ investors. The relative immaturity of the asset class and the fairly limited depth of liquidity in many of its markets also leaves them vulnerable to those seeking to move prices unfairly.

This has led to increasingly loud calls for an end to sharp practices in this emerging asset class. Bloomberg reported in May of this year that the US Department of Justice, in conjunction with the Commodity and Futures Trading Commission had launched a probe into price manipulation in the cryptocurrency market.

According to those close to the investigation, it will focus on activities like ‘spoofing’, which involves placing phony orders to influence other market participants, and ‘wash trading’, or artificially boosting volumes by transacting between proprietary accounts of a single person or persons.

Reportedly the probe is restricted to Bitcoin and Ethereum. This is perhaps, unsurprising, given that these are the two largest currencies by market capitalisation and are likely to be the first choice for Main Street investors.

But we at BitBay suspect that the probe will find it difficult to pinpoint such activity in these two big markets. Given the large size and fragmentation of the various venues on which Bitcoin and Ethereum are traded, it would be very difficult for any single investor or group to materially influence the price artificially.

That said, these practices are undoubtedly rife among some of the smaller altcoins. Anyone familiar with this segment of the cryptocurrency market will have observed outsized buy and sell walls, used by big players to get orders on the other side of the book filled at better prices.

And ‘pump and dump’ schemes, whereby groups seek to inflate the price of a coin through coordinated buying and rumour spreading, in order to sell into increased buying are commonplace in the smaller, more easily manipulated cryptos. One only has to search for ‘signals’ or ‘pump group’ on Twitter and dozens will present themselves. 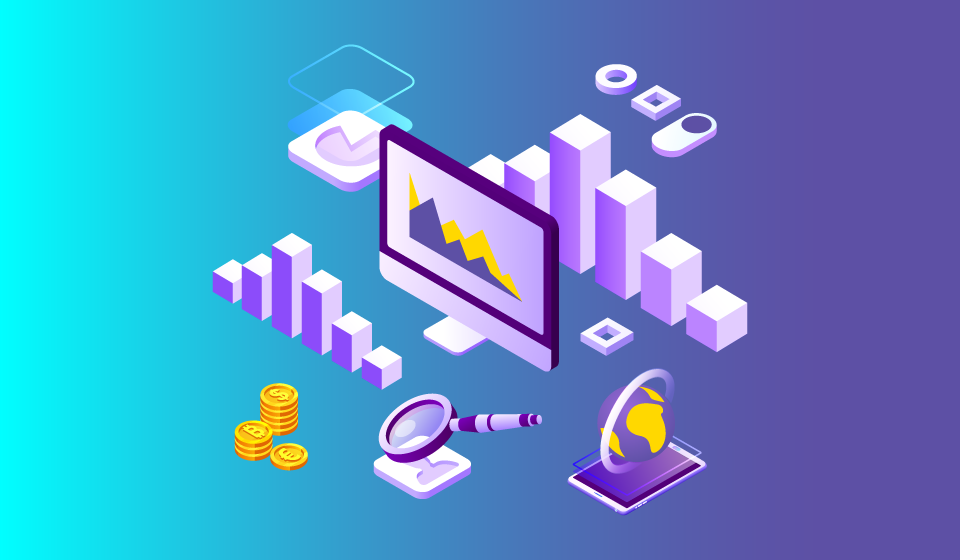 Indeed, many legitimate investors will deliberately set sell orders at two or three times the current offer price, just in case their particular investments become the target of an organized pump.

Whether or not Bitcoin itself is subject to the specific types of manipulation mentioned in the Bloomberg report remains to be seen. It is not for nothing that the market is often compared to the Wild West, even by those in it. And it is unarguably the case that parts of this emerging economy are hostage to such activities, particularly among altcoins.

This applies to BitBay, too. And, in fact, our forthcoming dynamic peg, due to be unveiled this September, is designed to curb the impact of such activities on the price of $BAY. By varying the liquidity of the circulating coin supply the dynamic peg will effectively hamper the efforts of anyone attempting to influence the price of $BAY illicitly and create artificial volatility.

The peg should also dampen price volatility in general, providing users of the platform greater confidence that parties entering into contracts & businesses won’t experience arbitrary gains and losses due to price movements that occur before or after a transaction is completed.

While we at BitBay are very much toward the libertarian end of the spectrum when it comes to our motives for championing crypto - striving as much as possible for a healthy, organic, free market - we do object to illicit price manipulation that undermines confidence in the asset class as a whole.

The reported DoJ and CFTC probe into price manipulation will hopefully act as a warning shot across the boughs of those who would exploit others by not playing by the rules of the game. If a little more oversight by the authorities helps to protect vulnerable investors and bring more of the public on board with crypto, we all stand to benefit.